Our mission is to create new worlds with creativity and atmosphere so that others can discover them. 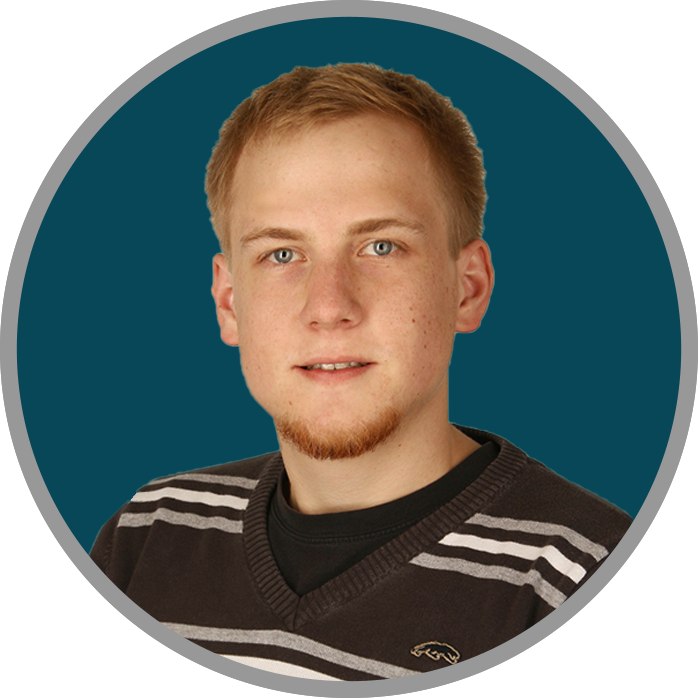 Timo Zeidler is a master of physics and gives the games the desired physical effect. He studied mechanical engineering at "Technische Hochschule Mittelhessen" in Friedberg. At Timco he is a very talented programmer who masters every challenge. He loves to play games as much as to program them. 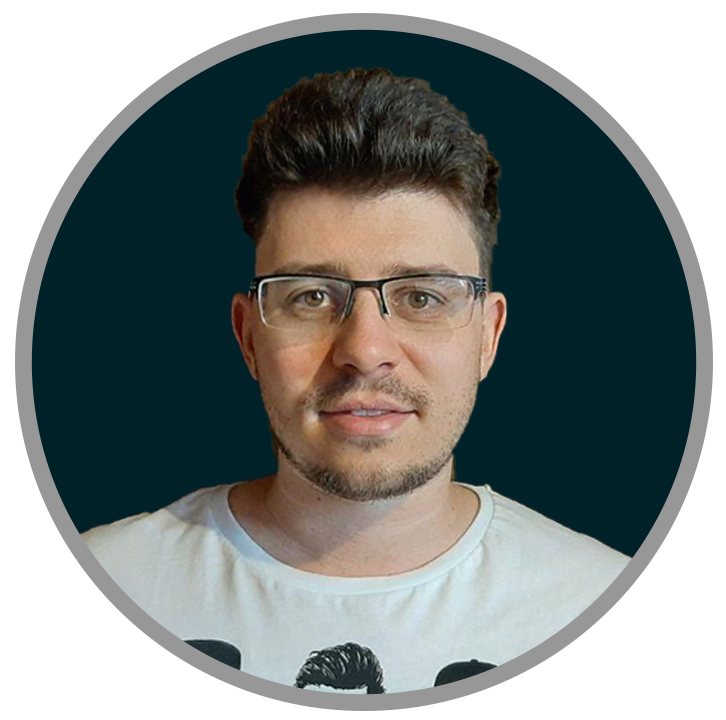 Enrico is currently studying media informatics at "Technische Hochschule Mittelhessen" in Friedberg. He is a web designer at Timco and responsible for UI/UX. Thanks to his audio engineering studies at the SAE - Frankfurt am Main, he knows a lot about audio and gives the games the right sound.

Timco is an indie game developer in Frankfurt am Main, Germany. We like to play and develop games Timco was founded in 2017 and consists of the cooperation of Timo Zeidler and Enrico Grimm. With the game engine Unity3D the first games for smartphones were developed. The first larger game is "Paper Pilot" for Android, followed by "Ballz", an old classic in 3D. Timco participated in several Ludum Dares, as well as a RocketBeans Jam. The whole experience flows currently into the first PC game "Restart Zero" an action-packed top-down shooter.